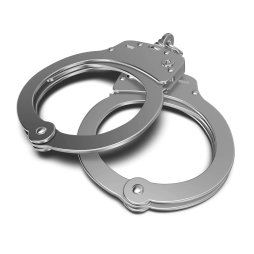 Sexual assault, or sexual abuse, refers to a wide variety of crimes which involve sexual contact. According to the New York penal code:

Charges of sexual assault can carry severe penalties, not to mention throw your reputation in a questionable light. In order to effectively defend yourself from these charges, you need the help of a skilled New York criminal defense lawyer.

At Goldberger & Dubin, P.C., we are dedicated to obtaining the best possible outcome on behalf of our clients. This means we work with our clients, guiding them through their circumstances and preparing them for every step of case proceedings so that they can make an informed decision about their futures.

Fight to clear your name with our New York sexual assault attorneys. Call (646) 681-5997 for a free case evaluation with Goldberger & Dubin, P.C. today!

Rape & Other Forms of Sexual Assault

Penalties for sexual assault related crimes can range from probation to decades in prison.

If you have been charged with a sexually motivated crime you need criminal defense attorneys on your side in order to give you the best possible defense. With over 75 years of combined experience, our firm can capably guide you through your circumstances and provide you with the representation you need to achieve a successful outcome.